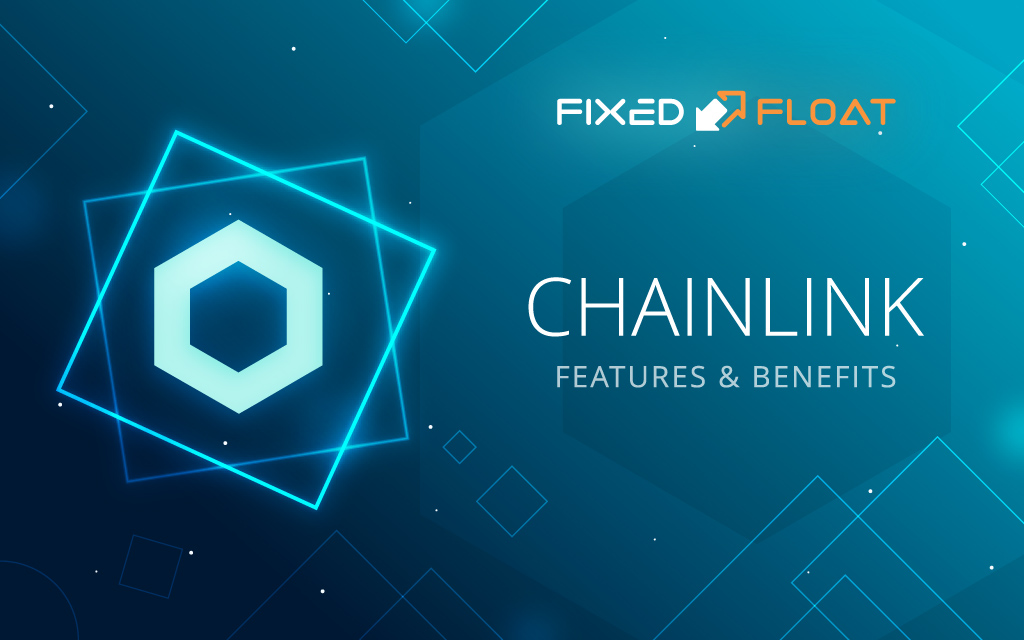 The history of the creation of Chainlink (LINK) — Ethereum token

Chainlink is a cryptocurrency based on the Ethereum blockchain. The LINK token inherits the functionality of the ERC-20 standard, although it itself complies with the ERC-677 standard.

Due to the large number of people willing to purchase LINK tokens, the token sale lasted only a few minutes. Due to the non-standard fundraising scheme, users continued to transfer funds to the organizers of the ICO after its completion. This caused not only sharp criticism from buyers, but also suspicions of fraud. The situation was resolved after users who sent their money, but failed to purchase LINK tokens, received their funds back.

A year after the ICO, ChainLink entered into a partnership with the SWIFT transfer system and the IC3 consortium. The project was noted at the international economic forum as promising.

Chainlink's main focus is working with smart contracts. Chainlink provides the smart contract with access to any external API you want to connect it to. Thus, it is possible to make a payment through a contract to any payment system or banking network.

In simple terms, Chainlink can be described as a decentralized network of oracles supplying data.

Oracles are the servers that will supply data. They are the providers of data for what is happening in the real world. Thanks to them, the data goes to the blockchain and the smart contract understands what is happening, draws conclusions and makes transactions. For the process to be effective, you need to know that oracles work honestly and that vendors don't cheat and deliver truthful information. To prove the seriousness of his intentions and honesty, the oracle freezes funds in the form of a guarantor.

ChainLink oracles can use datasets, APIs and other, almost any, sources from the outside world. This will be useful for projects that need external data to work with. ChainLink aims to become a bridge between traditional information and the technology of the future — blockchain.