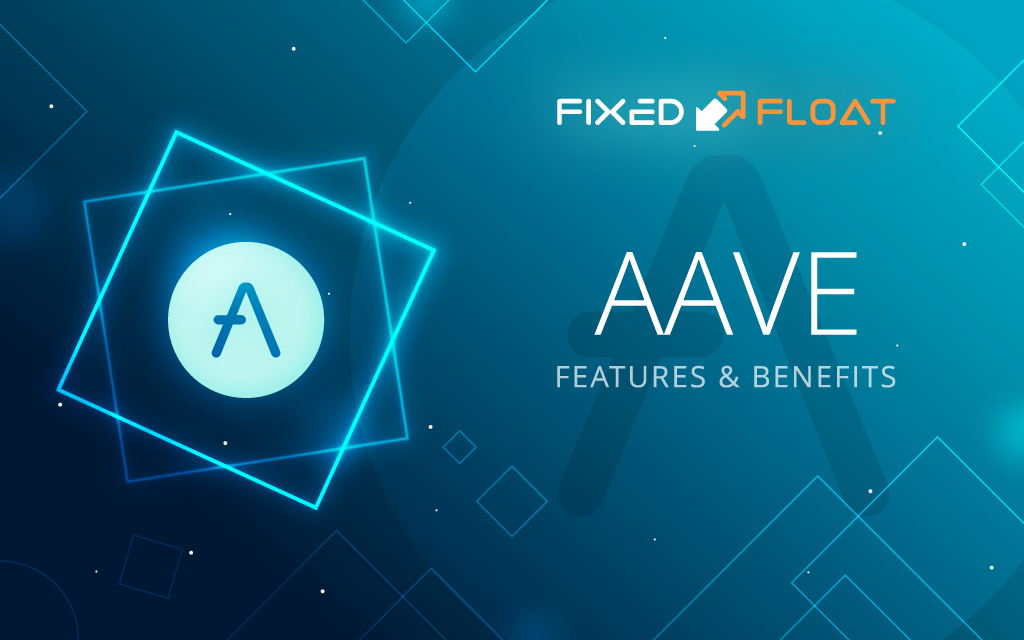 A Brief History of Aave

The Aave platform was created in 2017 by Finnish programmer and Master of Law Stani Kulechov. Even while studying at the University of Helsinki, he showed interest in blockchain technology and the Ethereum network, until one day he had the idea to create a decentralized crypto-lending platform. So on May 1, 2017, Kulechov created a company, calling it ETHLend, and launched a native token. Through the ICO, the company managed to raise $16.2 million.

In September 2018, ETHLend.io was rebranded, as a result of which the platform became known as Aave. Translated from Finnish, Aave means "ghost". A year later, the Aave V1 public testnet was launched, and in early 2020, the foundation network of the first version of Aave was launched on the Ethereum network. By the end of the year, the LEND token was migrated to AAVE at a ratio of 100 to 1, and the Aave V2 main network was launched.

Now, Aave is a DeFi protocol that allows you to borrow assets or lend coins online and without intermediaries using variable and stable interest rates.