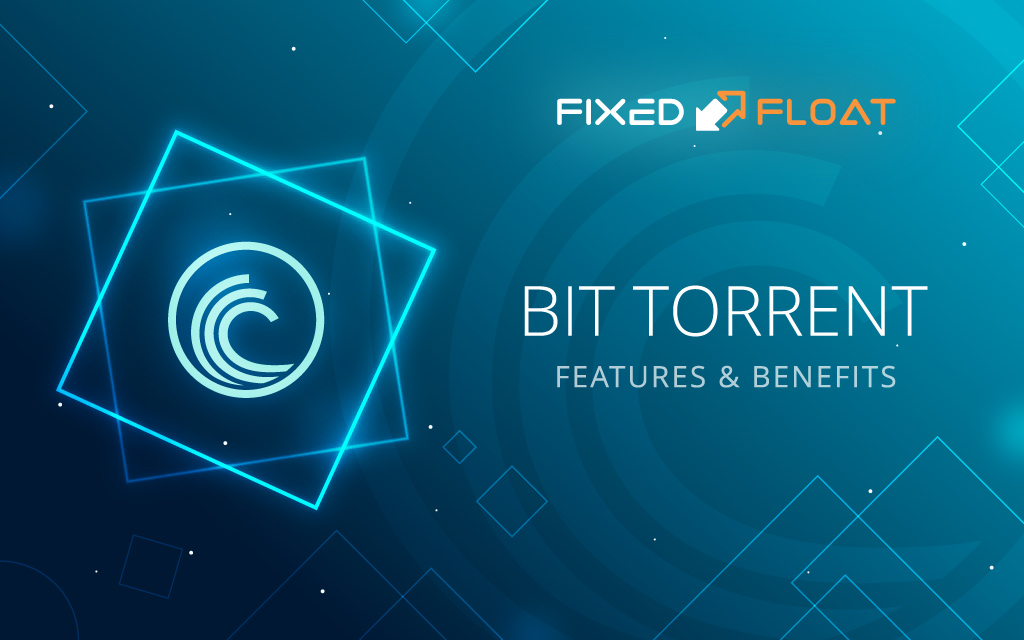 A brief history of BitTorrent

BitTorrent is the largest distributed peer-to-peer file exchange protocol (P2P technology), created by Bram Cohen in 2001. In 2004, the BitTorrent Inc corporation was founded, and already in 2006 it was decided to purchase Torrent, which was a direct competitor. After that, there were many attempts to monetize the project, wanting to create a trading platform based on BitTorrent. But, unfortunately, all projects failed, and in 2016 Bram Cohen started looking for potential buyers of the organization.

In 2018, the founder of TRON cryptocurrency, Justin Sun, bought BitTorrent for $140 million. After that, the BitTorrent token TRC20 was created, the purpose of which is to motivate users to maintain network bandwidth. Users who store files on their computers and speed up the network should be rewarded with BTT coins.

If there is not enough bandwidth to complete the transaction, TRX will be used from the account. The throughput can be increased by freezing the funds for 3 days. The funds cannot be used during these days. After this time, the bandwidth value will be increased.