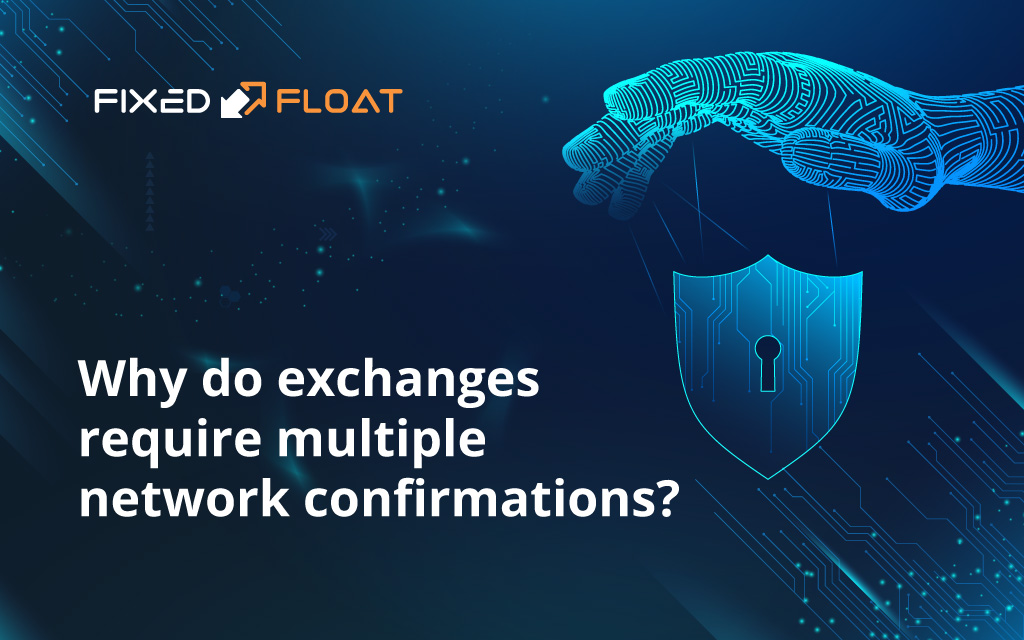 Exchanges and exchangers require a different number of confirmations when accepting deposits. Users often ask the question "Why so many?" This is due to two reasons: security or the desire of the exchange to retain users' funds.

Safety of exchanges and services

There is a problem that multiple transaction confirmations help to combat: block splitting, which can lead to double spending.

Branching of blocks — there is a possibility that several new parallel blocks can be formed simultaneously from one block. At this point, the transaction chain splits. When the complexity and length of chains are equal, preference is given to the one whose final block appeared earlier. Transactions that have entered only the bounced branch lose their confirmed status. These transactions can return to the queue and end up in a new block. But it also happens that unconfirmed transactions are lost. Traders and exchanges can set their own threshold as to how many blocks are required for funds to be considered confirmed.

Double spending — repeated spending. Before the transaction is verified and completed, the funds remain in the wallet, which means that in the interval between sending the transaction and the fact of its completion after verification, a repeated payment is possible.

Attack 51% — when an attacker captures 51% of the network's hash power. Sometimes a large amount of confirmations are required due to early incidents with a particular currency. For example, in 2018, a hacker attack was carried out on the Bitcoin Gold (BTG) hard fork. One solution to the problem was an increase in the number of confirmations required to withdraw crypto funds from exchanges. Bitcoin Gold developers have recommended to cryptocurrency exchanges and exchangers to increase the number of confirmations up to 50 blocks required to deposit coins to a client's account.

Some exchanges deliberately require a large number of confirmations in order to keep users' funds in their account as long as possible and dispose of them at their discretion. With the help of holding funds, the exchange subsequently conducts profitable transactions. For example, if a large amount of a particular currency arrives at the exchange, the owners of the exchange can sell that currency in advance.

Also, retention of funds significantly complicates the work of people who earn on the difference in rates of different exchanges. This prevents them from making quick deals. 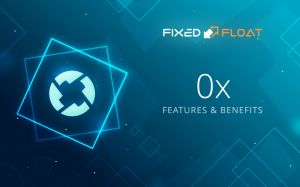 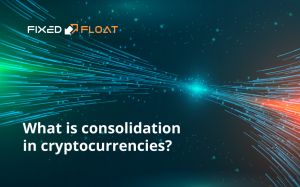 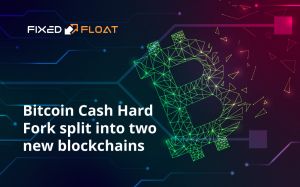