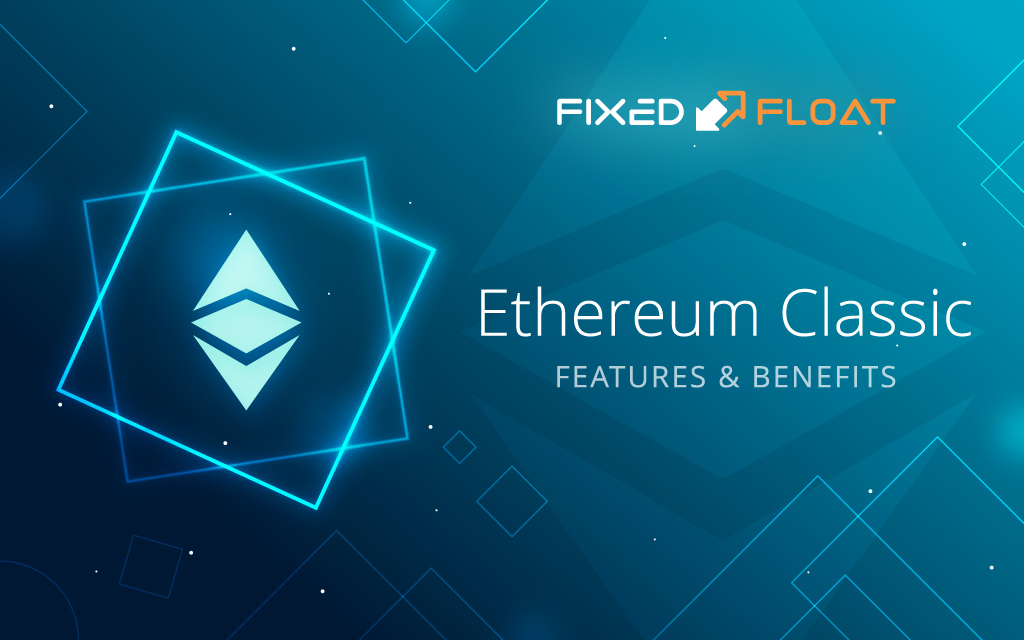 A brief history of Ethereum Classic

In 2015, the Ethereum platform was launched, which quickly gathered like-minded people interested in smart contract technology. On the basis of the platform, the independent investment fund The DAO was founded, which had its own tokens. In 2016, an attacker discovered a vulnerability with which he stole $50 million. This event created panic among users, the price of DAO tokens and the ETH coin themselves fell.

The attacker was never able to use the stolen funds. They managed to block the wallet. But a dispute arose: what to do with them? Part of the crypto community believed that it was not worth violating the principle of decentralization, and since a hacker was able to find a vulnerability, he had the right to use it. But in the end, the management decided to restart the Ethereum network with the elimination of vulnerabilities. And the stolen funds were returned to the owner.

As a result of the hard fork, two coins appeared — Ethereum with an updated protocol and Ethereum Classic as the initial version of Ethereum. Most developers and large traders, including Vitalik Buterin, decided to move on with ETH, while more conservative developers stayed with ETC. 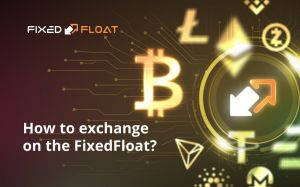 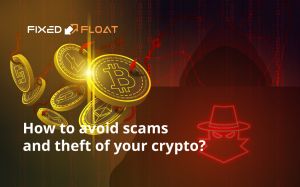 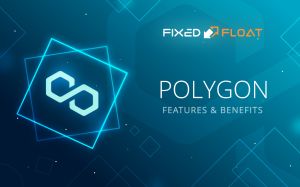