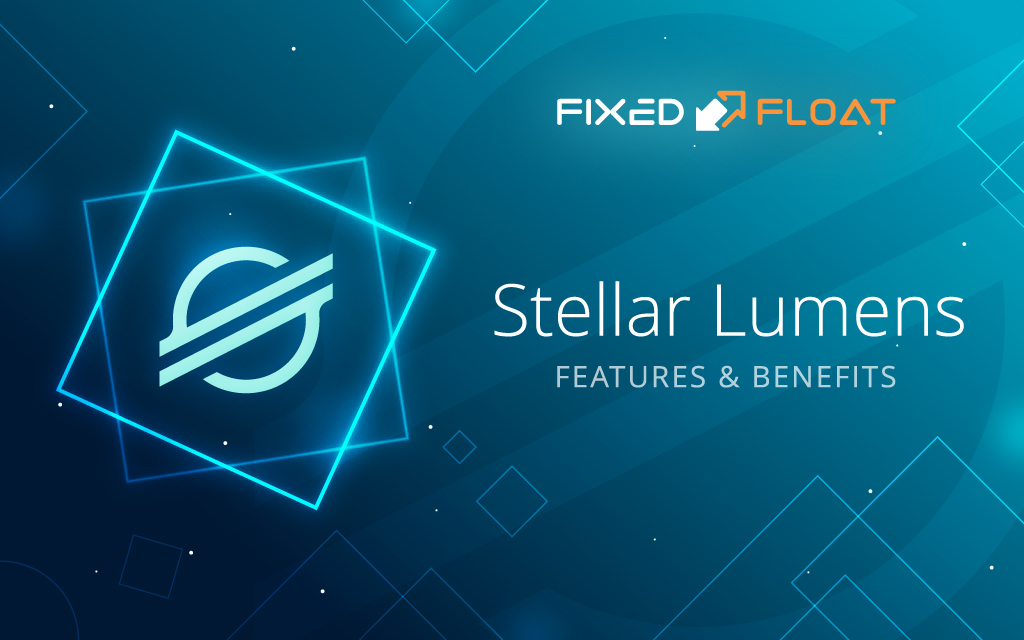 A brief history of Stellar

In 2014, the Ripple developers, under pressure from the crypto community, decided to publish the XPR source code, which resulted in the StellarCoin hard fork. A year later, the creator of the hard fork Jed McCaleb, a former CTO of Ripple, switched Stellar to its own blockchain. This was necessary since XRP was attacked all the time by the user for centralization.

Today Stellar is a publicly available decentralized marketplace with various assets in circulation. The platform also has its own open source cryptocurrency Stellar Lumens (XLM).

The currency is based on the Stellar Consensus Protocol (SCP), which is similar in principle to the BFT protocol of the Ripple platform, but has a significant difference — all network validators are equivalent, there are no central control nodes in the blockchain. But in the event of suspicious activity, the entire Stellar network is frozen and transactions become impossible. Because of this, XLM is more decentralized than Ripple, but less decentralized than Proof-Of-Work cryptocurrencies (such as Bitcoin and Ethereum).

Getting started with XLM

To get started with a wallet for storing and transferring XLM, you need to send at least 1 XLM to it. As soon as the transfer arrives at your wallet, it will become active. This is done to protect against spam.
To store this currency, you can pay attention to the special wallets Solar wallet and Lobstr.

XLM is considered to be a fast blockchain. The transaction is confirmed in a few seconds. You need 1 confirmation of the XLM blockchain for the exchange. The fee is very small, on average 0.00001 XLM.