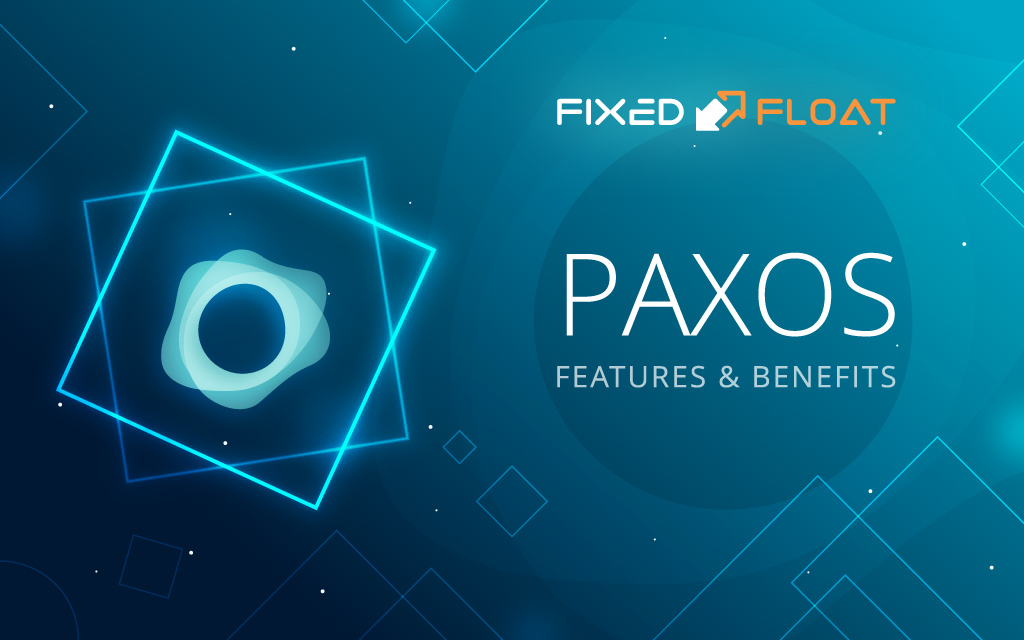 What is Paxos Standard?

Like other stablecoins such as USDT, PAX aims to combine the stability and reliability of the US dollar with the benefits of digital money. Namely, to make it so that it can be transmitted via the Internet to anyone on the planet, instantly, at any time and practically without commissions. 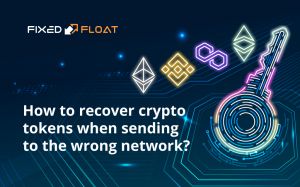 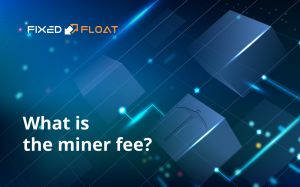