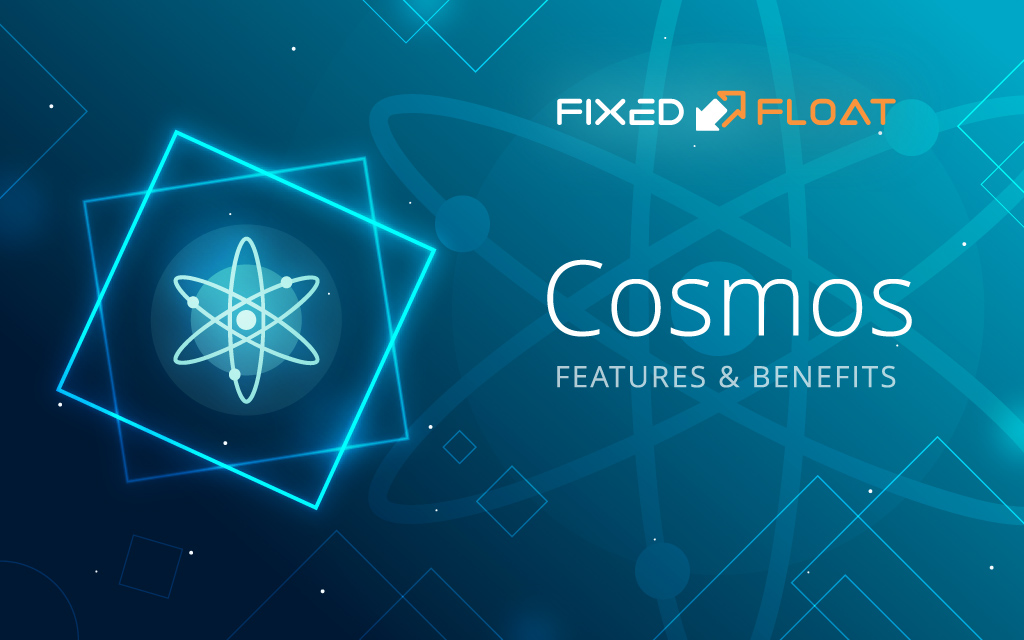 A Brief History of Cosmos

More than 10 years have passed since the creation of the first Bitcoin blockchain. During this time, the community has always faced two main problems - compatibility and scalability. New solutions appear periodically, but not all of them stand the test of time.

In 2014, the American programmer and entrepreneur Jae Kwon created the Cosmos network, which includes the main blockchain based on the Proof of Stake protocol and user blockchains.

The main blockchain of the Cosmos network, through which assets and data are transferred, as well as the overall security of the network, is called the Cosmos Hub. The processes are carried out through the Cosmos consensus mechanism - Tendermint. Each new blockchain is tied to the Cosmos Hub, which allows you to later exchange data with other networks, applications and validators.

ATOM is the internal currency of the Cosmos network. In addition to paying the network fee for sending transactions, the coin is used to participate in staking and block validation. You can also pay the network commission in native blockchain tokens launched in the Cosmos ecosystem.