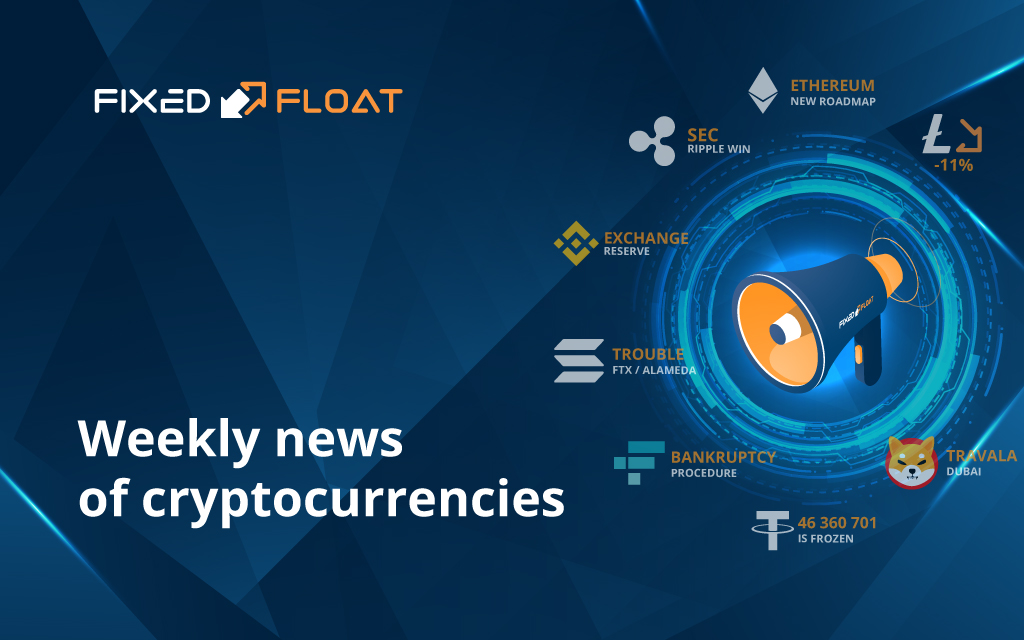 The collapse of FTX: causes and consequences

As the crypto market struggles to survive, FTX joins a long list of crypto companies that have lost out against the odds.

In May, FTX provided financial assistance to firms hit by the shaky cryptocurrency market. Binance invested in FTX during its formative years. Sometime last year, Zhao, the CEO of Binance, sold his stake back to Bankmann-Fried, the CEO of the FTX exchange, who paid in part with FTT tokens.

On Nov. 2, a leaked report from CoinDesk stated that Alameda Research, run by Bankman-Freed, is holding a huge hoard of FTT tokens, suggesting that FTX and hedge fund Alameda have financial ties. Both companies were to be independent.

On November 6, Binance announced that it was selling its FTT tokens due to news of FTX's possible ties to Alameda. This led to a sharp drop in the FTT price, causing traders to abandon FTX, fearing another crash like Terra UST. The withdrawal was so massive that FTX would have had to pay out about $6 billion on withdrawal requests in 3 days with money it didn't have.

Binance announced the decision to save FTX, declaring its desire to buy the company. However, Zhao stated that “Binance has the discretion to exit the transaction at any time.” Bankman-Freedom confirmed Zhao's claim that the deal would protect customers by allowing their withdrawals to complete.

However, just 24 hours after Binance's original intention to bail out FTX, Binance pulls out of the deal, citing misuse of funds and regulatory investigations. Binance stated, "Over the past few years, we have seen the crypto ecosystem become more resilient, and we believe that over time, the free market will weed out companies that misuse user funds." The collapse of FTX came as a huge shock to the crypto community, given the size of the exchange and its financial strength. Cryptocurrency experts fear that this event will cast the crypto industry in a bad light and likely increase regulatory scrutiny.

As a result, FTX went bankrupt, the fortune of FTX founder Sam Bankman-Fried "evaporated" in a few days, and he himself resigned as CEO.

Tether freezes 46,360,701 USDT FTX at the request of law enforcement

According to CoinDesk, Tether has frozen $46 million USDT on a wallet owned by the FTX exchange. One of the top managers of the exchange explained the blocking of coins by the requirements of law enforcement agencies. Perhaps there is no one left in the crypto community who has not been affected by the consequences of the collapse of FTX.

On November 10, the USDT token lost its peg to the dollar, the rate fell by 3%. Rumors have also leaked to the network about unusual transactions by FTX-related company Alameda in USDT tokens. Allegedly, Alameda was trying to short the stablecoin by borrowing it on Aave and selling it on Curve.

SOL in trouble with FTX and Alameda

Alameda is one of the largest SOL holders. Due to the company's connection with FTX, coin holders began to sell it en masse. This significantly affected the course of SOL. Previously, Alameda bought SOL for less than a dollar. The coin is currently trading at $15. Users have suspicions that Alameda will start or already mass sell coins.

According to Solana Compass, about "60,399,401 SOL tokens (worth about $755 million at the time of writing) are listed as "deactivating.” What this means is that users are unlocking their tokens and pulling out to shield themselves from a possible Solana collapse.

Shiba Inu in Dubai becomes a means of payment on Travala

Shiba Inu is back in the news as Memcoin takes a fancy to Dubai's trendy hotel. According to an official announcement from Travala, the luxury five-star hotel in Dubai has added Shiba Inu to its list of payment options for its customers. Travala, a crypto-friendly travel site, will make this transaction possible.

Travala has been openly supporting the Shiba token since 2021, when the travel site added Shiba to the list of cryptocurrencies accepted as payment for its services. Since its incorporation into Travala, Shiba Inu has been used for over $3 million worth of tourism product transactions. The recent development means that users in over 70 countries can use Memcoin to book hotels, flights, and car rentals.

As the legal battle with the US SEC continues, Ripple Labs seem to be positioned favourably. The ODL finance-tech provider has seen many companies and individuals ask to file amicus briefs on its behalf. Most recently, Reaper Financial LLC has come forward, requesting the court to grant it leave to file an Amicus Brief supporting Ripple's case.

Reaper stated it has no connection with the ODL financial-tech service provider. Through its spokesperson, the company created its native token on the XRPL ledger, which it uses for governance voting. The US SEC had dragged Ripple Labs to court for violating the US financial laws by selling securities in the market without the permission of the SEC. Crypto pundits are keen towards the outcome of the battles because the ruling will set a significant precedent for the crypto community.

Litecoin loses about 11% of value in 24 hours 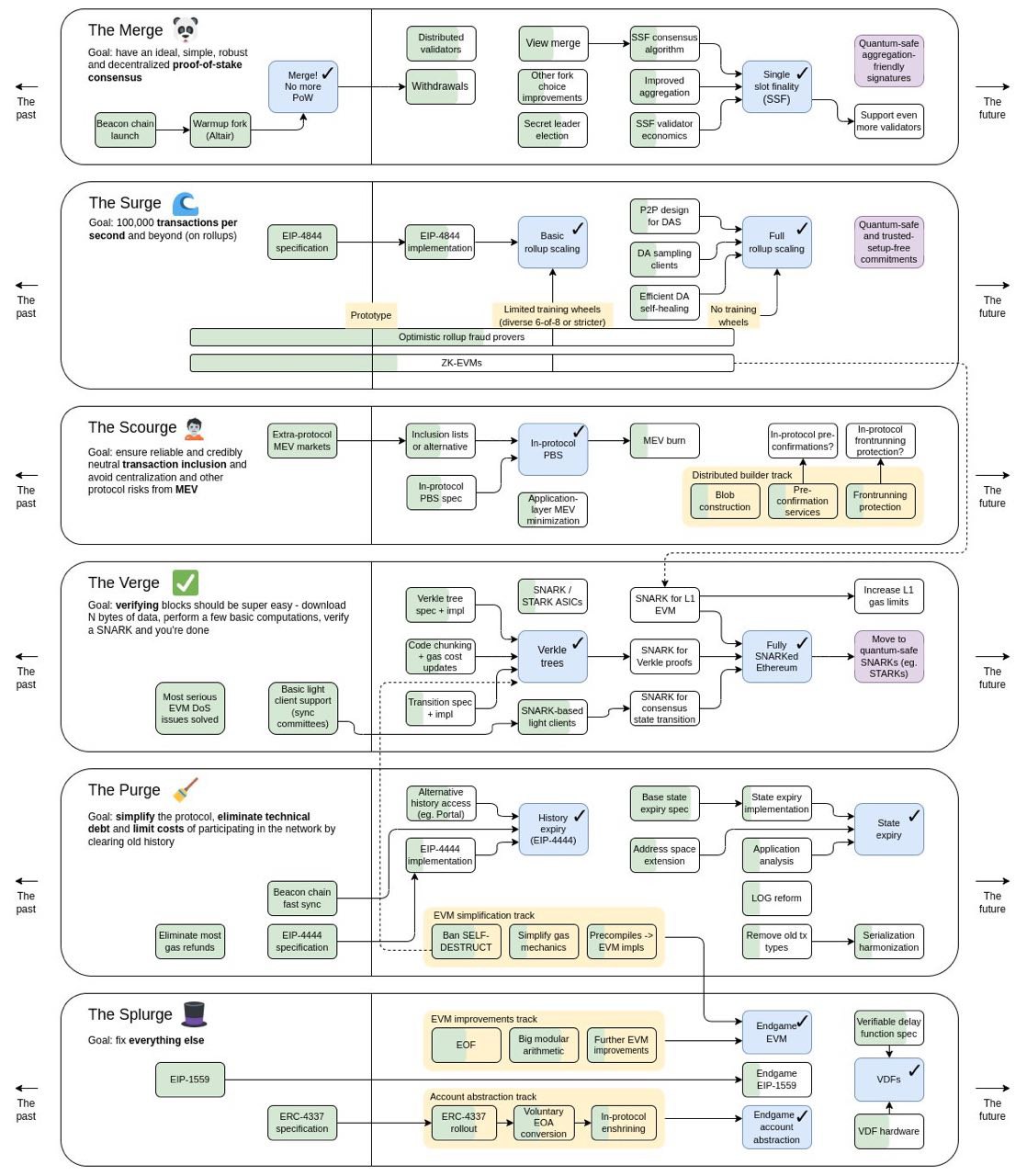 Binance unveiled a page with a list of exchange reserves

Following the FTX crash, Binance released details of its cold wallet reserves, providing evidence of over $69 billion worth of digital assets. The founder and CEO of the exchange emphasized that Binance is committed to transparency, a demonstration of which is necessary due to the liquidity crisis that the FTX exchange is facing.

Following Binance, exchanges OKX, Huobi, KuCoin and Gate have also announced that they will start publishing reports on the transparency of their reserves. 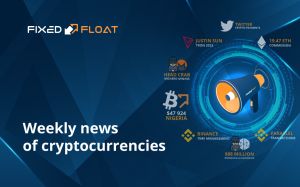