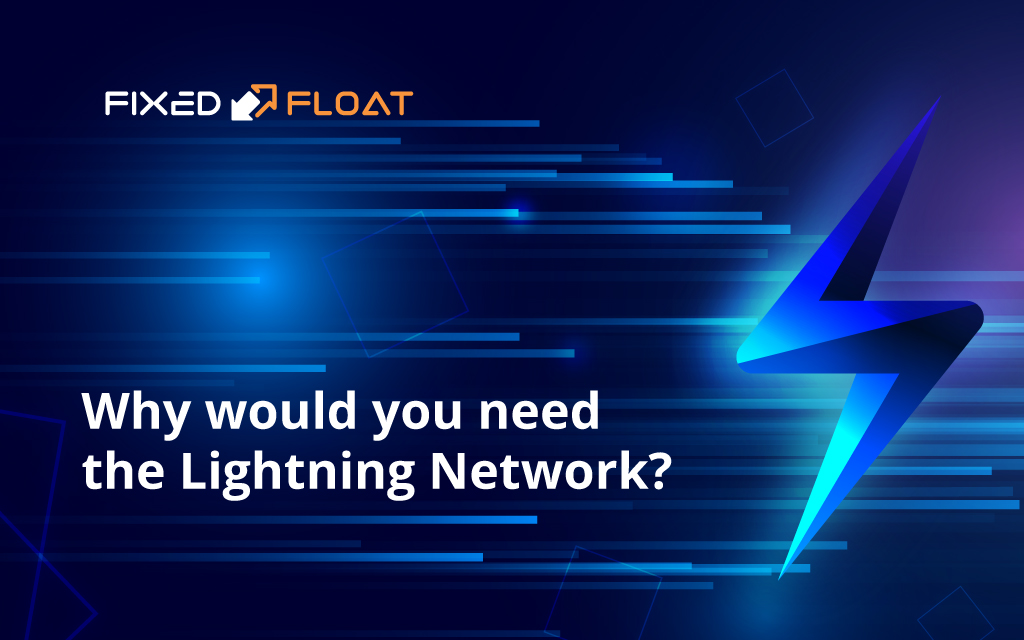 For a start, we would like to consider the characteristics of Bitcoin, as a global digital currency, allowing everyone anywhere in the world to receive, send and store values without the participation of third parties such as governments or banks.

Bitcoin, as a currency, has several major problems:

All these problems are solved by the Lightning Network technology - an out-of-network second-level solution that works parallel to the Bitcoin network. If you are interested in technical details, you can read this article.

To send Bitcoin to the Lightning Network, you need to create a payment channel, which is an add-on that interacts with the Bitcoin blockchain. When you send bitcoin through the Lightning Network, your transaction is not recorded on the main network (on-chain) but takes place at the second level (off-chain), which solves most of the problems of the main system and allows you to make using Bitcoin convenient.

Here are the main benefits:

Thanks to the Lightning Network technology, payments in Bitcoin are instantaneous, any person, store or charity foundation can set up a Bitcoin wallet with Lightning Network support, receive and send payments from around the world within a split second!