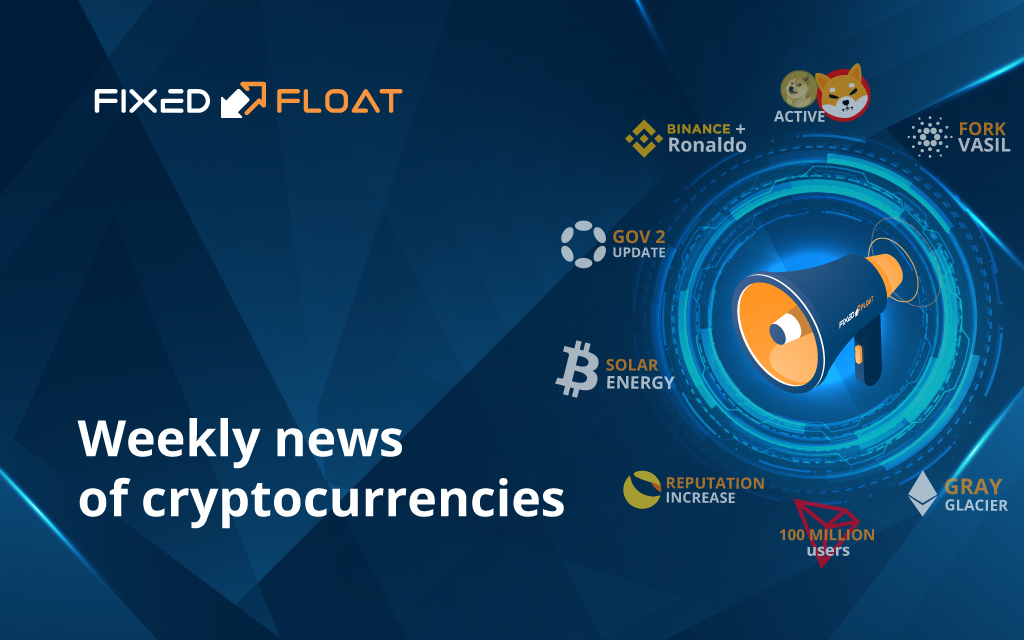 The crypto market resumed its bearish descent after the bullish relief experienced last week. The week was an eventful one as usual, and several blockchain networks continued the advancement of their projects with infrastructure development, partnerships, and capability upgrades, among others.

In a recent release, the founder of Polkadot, stated that major upgrades are underway for the network and its sister chain Kasuma. This was announced during the Polkadot Decoded Conference. In the statement, Wood noted that the Gov2 upgrades will replace Polkadot's First-class citizens while Polkadot Fellowship will replace the existing Technical Committee. The idea is to allow for broader participation and involvement in the governance of the network.

According to the Polkadot’s team, becoming a fellowship member would be as simple as holding Polkadot deposits in your account. Wood stated further that the Gov2 upgrade is in the final stages of professional code review, after which the upgrades will be deployed on Kasuma.

Still taiking upgrades, reports from The Cardano Blockchain developer Input-Output Hong Kong (IOHK), Cardano’s postponed Vasil update is back on track. The update, regarded as the most significant improvement on the Cardano network, which is designed to improve the network's throughput and efficiency, has been slated for July after developers disrupted the initial schedule to allow for more testing and debugging of the Vasil upgrades.

One of the significant additions of the upgrade would be the inclusion of the diffusion pipeline, which would improve the network's scalability for decentralized applications and faster block creation. According to the IOHK, the upgrades would be deployed on the testnet on July 3, while mainnet integration would happen at the end of July.

Dogecoin and Shiba experience a surge in network activity

As the crypto market continues to decline steadily, activity on the Shiba and Dogecoin networks appears to be steadily increasing. According to the latest data, both memcoins made a new high, with active wallet addresses up 30% on both networks in less than a month.

One of the worst hit by the current crypto downslide is the Ethereum network. Ethereum has seen over 80% of its market capitalization wiped off. After an all-time high at $4,891.70 and a market share of 549.09 billion, the price of the coin now sits within the $1000 area, with capitalization at $128.79 billion.

However, despite the drastic drop in market value, Ethereum continues to burn a huge number of coins daily as it pushes towards its deflationary potential. With the market downhill, Ethereum has reduced the rate of coin burns to about ETH 4000 per day, making it possible for the ETH network to prevent additional pressure.

Is Terra attempting a comeback?

It is not a secret that the Terra network and its stable coin UST took a very big hit that left Humpty Dumpty shattered to smithereens, and all efforts could not put her together again.

The UST had lost its dollar peg and spiraled into the crypto abyss, trading at a low of $0.005. Surprisingly, USTC seems to have found its pulse. The coin saw its market capitalization reach a whopping $767M from $65 million at $0.10 per coin, according to coinmarketcap.

As users try to rationalize what seems to be a blockchain miracle between divine arrangement and creative market reaction, experts warn that this may be another boom and burst cycle.

As Tron celebrates its fourth anniversary, it is rewarded by TronScan data for achieving and crossing the 100 million-user milestone. The number of users on the platform reached 100,048,526 on June 25. Launched in 2018 as a modest project, Tron now commands massive respect within the crypto community in the Stablecoin, DeFi and NFT niches. The network pledges further expansion, especially with Layer1 blockchain and continues to thrive.

The crypto market continued its downward stroll after a short bullish run in the previous week. This week, Polygon topped the losers' chart with a 20.23% decline, followed by XRP at 16.92% and then Avalanche at 15.26%. Dogecoin led the gainers' chart with a minuscule 0.71%, closely followed by Tron with 0.44% and Binance USD at 0.05%.

It is always a swell feeling when the best of industries collaborate to create monstrous successes. This was how the crypto community felt when the news of Binance teaming up with Cristiano Ronaldo, the football star, was released. In a statement made by the exchange on Thursday, Binance stated that it had entered into a multi-year exclusive Non-Fungible Token (NFT) collaboration with the football player.

The partnership will see the crypto giant create a series of NFT collections with the player on the Binance NFT marketplace. Binance stated that the project was well underway, and the first collection would be released later this year. The crypto giant further revealed that a major goal of the collaboration is to promote Web3 as a veritable entry point to connecting the star and his fans. 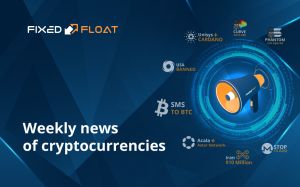 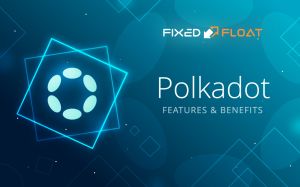 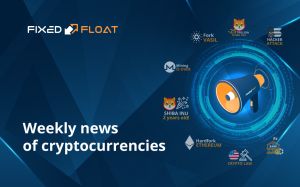