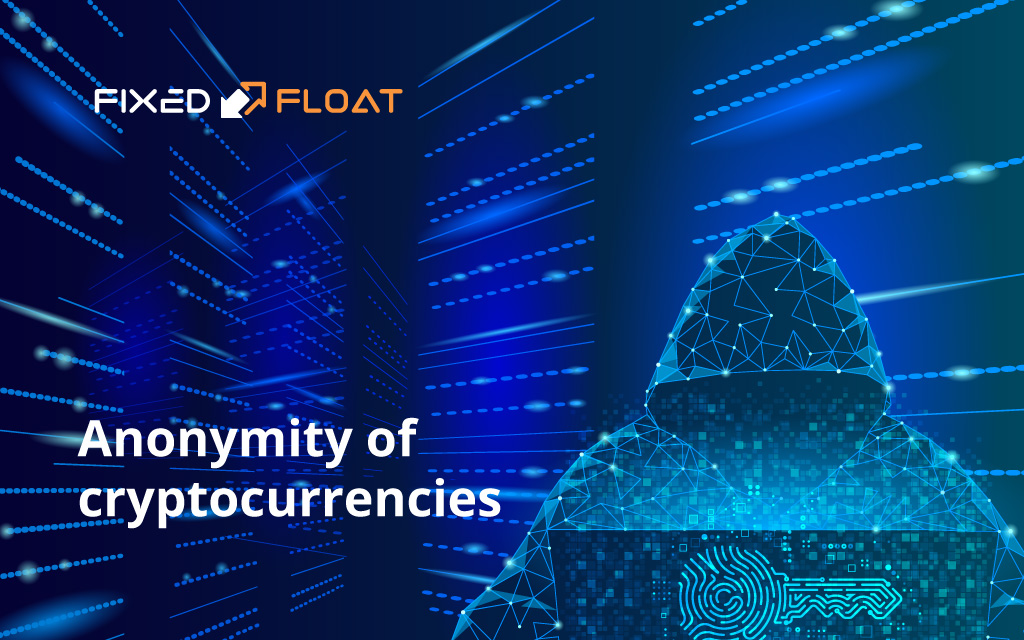 In the early years of the Bitcoin network, cryptocurrency was considered completely anonymous. However, over time, technicians have learned to track and deanonymize Bitcoin transactions. Then the developers of some new cryptocurrencies decided to add the ability to send truly anonymous transactions to their currencies.

Today there are 3 popular anonymous cryptocurrencies. These are Dash, ZCash and Monero. Let us compare the privacy mechanisms used in these currencies.

It should be noted that for Bitcoin there are similar services - mixers. However, in Dash this functionality is built into the protocol, and for Bitcoin all services are private developments, some of which may turn out to be fraudulent.

Note that the CoinJoin method hides the flow of funds and limits the ability to directly track transactions, but does not guarantee their complete anonymity.

Zcash was the first cryptocurrency that could not only increase the confidentiality of transactions, but really anonymize them: Zcash payments are published in a public blockchain, but the sender, recipient and transaction amount can be hidden. Zcash uses the zk-SNARK protocol, based on the Zero-Knowledge principle of evidence. The Zero-Knowledge protocol does not record complete information on the blockchain, making it virtually impossible to get from the network.

Transactions can be sent both from a z-address to a t-address, and vice versa. And this is the main problem of the anonymity of this cryptocurrency.

When coins are moved from “unsecured” to “secure” addresses and then back, the overall anonymity of transactions decreases by 69.1%. Translations involving different types of addresses are much less anonymous, and by tracking user behavior, you can even get information about z-addresses.

Cryptocurrency Monero uses the CryptoNote protocol in which when sending a transaction, you can not see either the sender, the recipient, or even the amount that was sent. Unique technologies are used: Ring Signatures and Stealth Addresses, as well as the interchangeability of Monero coins (fungibility). To confirm the sending of funds, special private keys are used. This makes Monero the most anonymous cryptocurrency available.

At the moment, there has not been a single precedent for hacking or decrypting Monero transactions, although some research groups point out the shortcomings of the mixing algorithm and argue that some Monero transactions can be decrypted.

Unlike Dash and Zcash, Monero has no public non-anonymous transactions at all.

Today, Monero is the most technologically advanced cryptocurrency in terms of privacy. Now only in it there are no opportunities to reduce anonymity. Other aspects of the currencies in question were not taken into account, as the ratio of regulators to these currencies.

We examined only the 3 largest anonymous cryptocurrencies, although there are also other currencies aimed at maintaining confidentiality and protecting personal data, their list will probably grow over time. 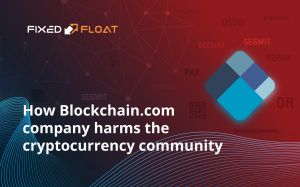 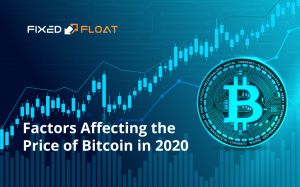 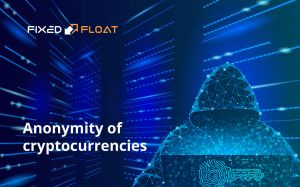