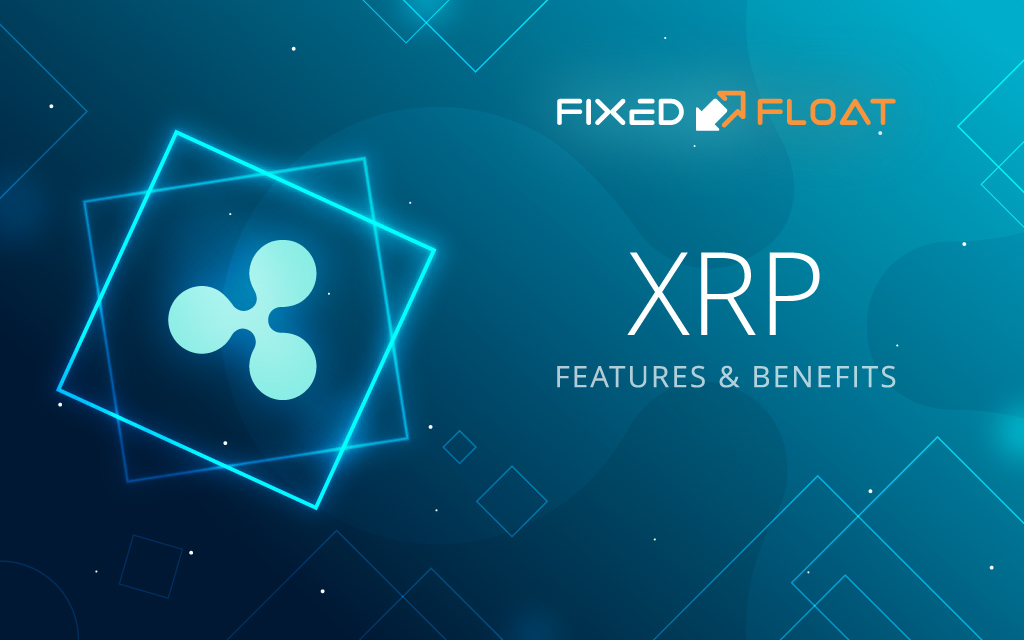 A brief history of Ripple

Ripple — This is a payment system similar to the blockchain and launched by OpenCoin Inc in 2012, which focuses on currency exchanges without chargebacks.

In 2005, Ripple's predecessor launched the Ripplepay system as a financial service to provide secure online transfer options for members of the online community. This led to a new idea — in 2011, the development of an electronic payment system began, in which the network is supported by servers around the world and, unlike other cryptocurrencies, transactions are confirmed not by mining, but by the consensus of network participants, which allows the system to conduct transactions anywhere in the world in just a few seconds. In September 2012, the team founded the OpenCoin Inc corporation and launched the Ripple payment system. Thanks to fast transactions, the system has gained great popularity among banks.

Ripple works not only with cryptocurrency, but also with fiat currencies and goods. At the same time, it is worth emphasizing the difference in the names of Ripple and XRP. Until recently, between these two names put an equal sign. Now, Ripple is the name of the company, and XRP is the internal cryptocurrency of the Ripple network.

XRP — one of the fastest cryptocurrencies

Due to the high speed of transactions, the Ripple system is very popular among banks. This boom allowed the XRP to make a huge leap in value. However, despite the high popularity, banks are in no hurry to fully switch to this system, as corporations need stability, and cryptocurrencies are far from them.

There is a lot of controversy about decentralization of Ripple online. Bitcoin proponents criticize XRP for being "pre-mined" because XRP does not require mining and is built into the Ripple protocol. Moreover, Ripple owns 61 billion of them, and about 300 million XRP are spent on expenses per month.

In this regard, the control of 61% of the entire currency by one company is a controversial issue and raises many questions about its decentralization.

Getting started with XRP

To activate your Ripple account, you need a stock of 20 XRP, which is frozen forever. This stock is explained by spam protection. The purpose of the fees is to protect the network from DoS attacks, making them too expensive for hackers.

To store this currency, you can pay attention to the special purses Ripplex, GateHub and Ledger.

The advantage of XRP over competitors is that the speed of financial transactions is almost instantaneous. An interesting feature is that the speed will not be affected by either the price or the Ripple rate, and even the load on the network will not be a problem. Only 1 XRP blockchain confirmation is needed to complete the exchange.