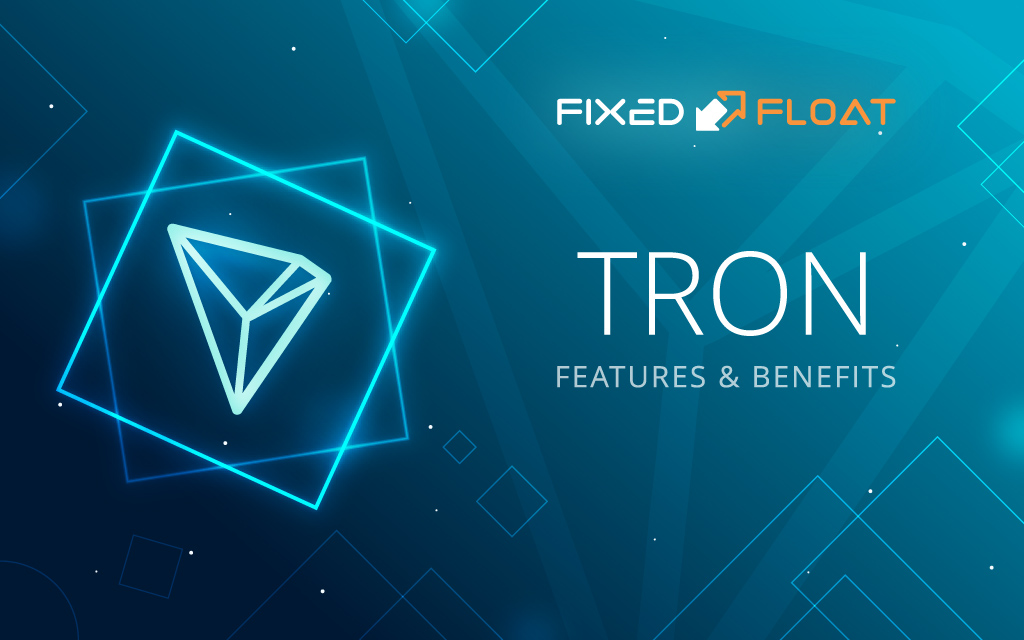 A Brief History of TRON

TRON is a decentralized, open-source blockchain platform founded by the Chinese company TRON Foundation, which is registered in Singapore. The main cryptocurrency of the platform is TRONIX (TRX). For the first time, the platform became known in the summer of 2017 from the Chinese entrepreneur Justin Sun.

In 2017-2018, the company held one of the largest and largest ICOs, during which $ 70 million was raised. About 40% of the total issue was sold to investors, and the rest went to TRON's reserve fund (35%), for pre-sale to other investors. The project team consists of very experienced developers from different countries: China, USA, Japan. Initially, TRX represented the token on the ERC 20 standard, but after the ICO in 2018, the cryptocurrency moved to its own blockchain.

Features of the TRON platform

The main idea of the project is to create an entertainment network similar to AppStore or GooglePlay, but in which developers can create their own entertainment applications and directly offer them to users without intermediaries.

Initially, the currency was based on the ERC-20 standard, but in 2018, the project moved to its own blockchain network Odyssey 2.0. TRON started on the basis of Ethereum, followed its development path and inherited the main distinguishing features of Ethereum: the presence of smart contracts and the creation of their own tokens using funds through crowdfunding.

TRX is the main currency, which serves to pay for content on the platform, as well as to pay compensation for the extraction of blocks. But in addition to the native currency TRX, the platform also supports:

The distinguishing features of Tron include:

The main competitive advantage of the Ethereum TRON network is that network users can make transactions without commission.

Energy — this is a special resource that is used to process smart contracts on the TRON network. Smart contracts consume energy in addition to bandwidth, so it’s important to make sure that both indicators are sufficient on the wallet when making transactions.

The wallet's throughput and energy can be increased by freezing funds for 3 days, during which the funds cannot be used. After this time, these values will be increased. If there is not enough bandwidth, TRX will be used directly from the sending account.

Popularity and problems of the project

For the first time with the advent of TRX in September 2017, its cost was 1 cent with a capitalization of $70 million. Thanks to a strong team and a clear development plan, the platform quickly gained popularity among people who actively use social networks, online casinos and other forms of entertainment.

In December 2017, capitalization reached $160 million, and the price increased to 6 cents. The TRX rate reached a peak of $ 0.278030 in January 2018, the project capitalization exceeded $ 2 billion. At the end of February 2018, the TRX token was on the 15th place by capitalization among cryptocurrencies with an indicator of $2 819 972 849 US dollars. At the end of February 2020, over 900 million transactions were conducted in the main token network, which indicates the rapid development of the currency.

Despite the great popularity, there is a lot of criticism of the creators on the network: the high-profile statements of Justin Sun have been repeatedly doubted. Also, the developers were accused of plagiarism and similarities with other blockchain projects.

There is an opinion in the network that the value of TRX can be controlled artificially, since after the ICO it is still not clear who is the main holder of the coins and how much he owns them.

To get started, you will need to have a wallet on which funds will be stored. You can choose both the official TRON wallet developed by Getty/IO Inc and a third-party multi-wallet that supports working with this currency. More details about wallets can be found on the official website

Only 1 TRX blockchain confirmation is needed to complete the exchange. On average, it will take up to 3 minutes to confirm your transfer. As the number of active nodes increases, this time may change. 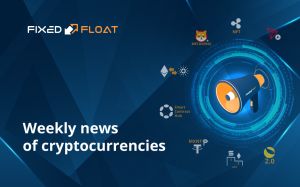