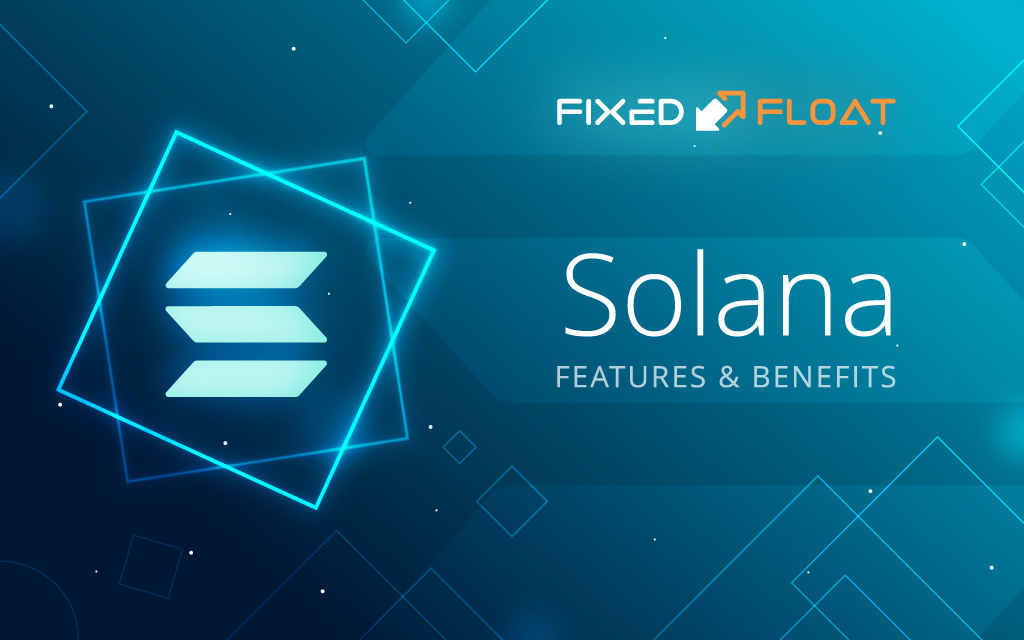 A brief history of Solana

Every year, the popularity of crypto projects is growing more and more, but not everyone manages to achieve their goals and win the love of their users. Solana, despite the difficulties, was able to attract attention. Her journey began in 2017, when Anatoly Yakovlenko first published a draft white paper in which he outlined the Proof-of-History (PoH) blockchain synchronization algorithm.

Later, Yakovlenko, in collaboration with former BREW developer Greg Fitzgerald, created a blockchain in the Rust programming language. Already in February 2018, they published the official white paper and launched the test network. In the same year, Solana Labs was founded, in which among the developers were former programmers from Google, Apple and Intel. The project got its name in honor of the town of Solana Beach, where Anatoly Yakovenko lived.

The project attracted over $20 million in venture investments between April 2018 and July 2019. In March 2020, the beta version of the main network was launched. In the summer of the same year, the Solana Foundation was created, the purpose of which was to develop the Solana ecosystem. Solana Labs donated 167 million SOL tokens and all intellectual property rights to the Solana Foundation.

Solana is currently a popular public blockchain platform and decentralized currency for building smart contracts and applications. Many projects have already been created on the basis of Solana: marketplaces, payment networks, infrastructures for financial projects, and so on. Solana is similar in concept to Ethereum, but has a number of distinctive features that many consider an advantage.

How does Solana work?

The Solana blockchain implements two algorithms — Proof of Stake (PoS) and Proof of History (PoH). Proof of Stake does not use computing power, but the coins of validators in staking. This greatly reduces energy consumption. The unique Proof of History algorithm aims to synchronize the blockchain. It has an internal clock that controls the same time on all nodes in the chain. As a result, their work is carried out according to the schedule and in the shortest possible time.