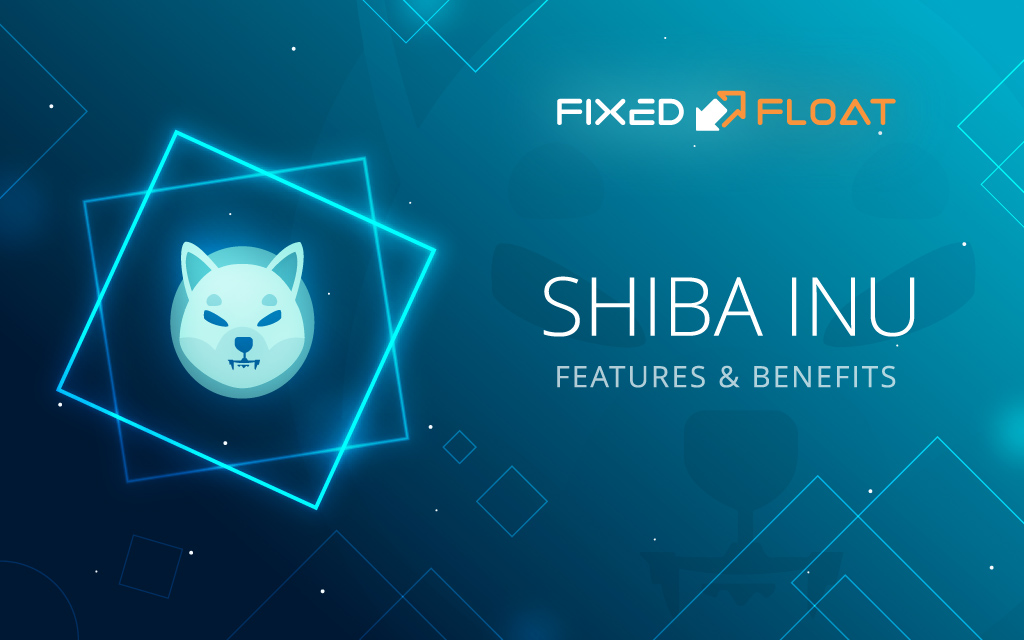 A Brief History of the Shiba Inu

The Shiba Inu token was released in 2020 on the Ethereum blockchain. The anonymous creator, hiding under the pseudonym Ryoshi, chose this blockchain for a reason. He believes that, unlike other networks, Ethereum is a truly decentralized, secure and reputable blockchain.

Initially, the project was launched as an experiment in the spontaneous creation of a decentralized community. It is worth noting that in a short time, the Shiba Inu token has turned into a decentralized ecosystem in which there is an NFT marketplace and its own exchange.

The creators of the token refused to own coins and sent 50% to the Uniswap exchange, and the remaining 50% to the creator of Ethereum Vitalik Buterin. The meme token has gained great popularity in the crypto community. Token fans often refer to it as the "Dogecoin Killer" as the developers plan to surpass Dogecoin in capitalization without breaking the $0.01 price mark.

Features of the Shiba Inu token

Disadvantages of the Shiba Inu Token 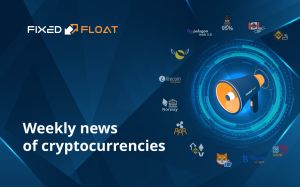 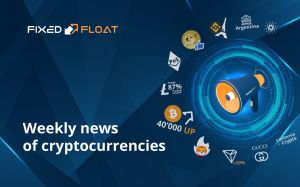