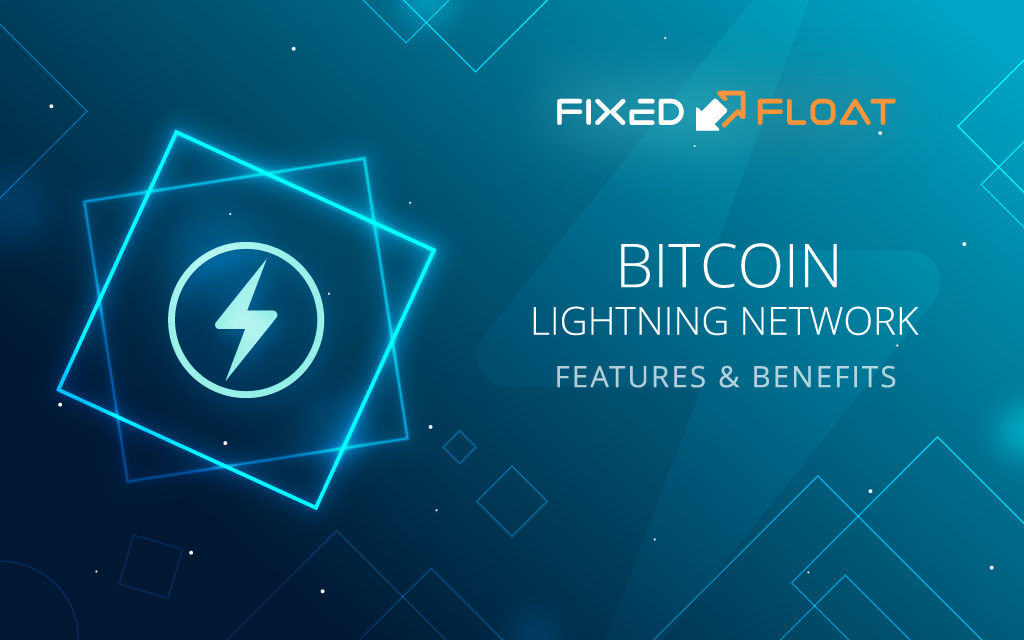 A brief history of the Lightning Network

In recent years, the Bitcoin blockchain has become heavily loaded due to its great popularity. Because of this, the speed of transactions became slower, and the network fees increased. The BTC community has long been baffled by the scalability problem, and attempts to solve it began back in 2011.

How does the Lightning Network work?

Let's take a look at how the Lightning Network works with Alice and Bob.

Alice and Bob often pay with each other on the BTC network. But this is not very convenient, since the amounts sent are small, and the network commission is high. Such transactions turn out to be unprofitable. For convenience, they decided to use the Lightning Network.

Bob made the decision to create a payment channel. To do this, he created a special transaction — a smart contract, in which deposits are assigned to each party in the amount of $100. These deposits were sent to an address that they jointly manage using two private keys. As a result, Alice and Bob own the address where $ 200 worth of BTC is located.

When Alice needs to send $20 to Bob, a transaction is created in which they both agree that Alice will own the amount less than the deposit, and Bob — more. There is still $200 left on the address, but Alice now only has $80 and Bob has $120. Within their deposits, they can send an unlimited number of transactions to each other.

At some point, Bob decided to withdraw his share of the funds. He created one final transaction on the BTC blockchain, as a result of which Bob and Alice receive their deposit amounts, taking into account all intermediate payments.

Only two transactions enter the Bitcoin blockchain — opening a payment channel with the transfer of deposits and the final transaction. All payments within the channel are free and instant due to the lack of synchronization with the blockchain. When payment channels form a network, it becomes possible to conduct transactions between any of its participants.

The Lightning Network attracts more and more users, and its popularity is growing every day. Why did the crypto community like this network so much? You can find the answer to this question in our article "Why would you need the Lightning Network?".

How is an invoice paid on the Lightning Network?

The basic concept of the Lightning Network is that the recipient invoices the buyer and he pays it. An invoice usually contains the necessary information for a transaction between two parties:

Disadvantages of the Lightning Network

Getting started with the Lightning Network?