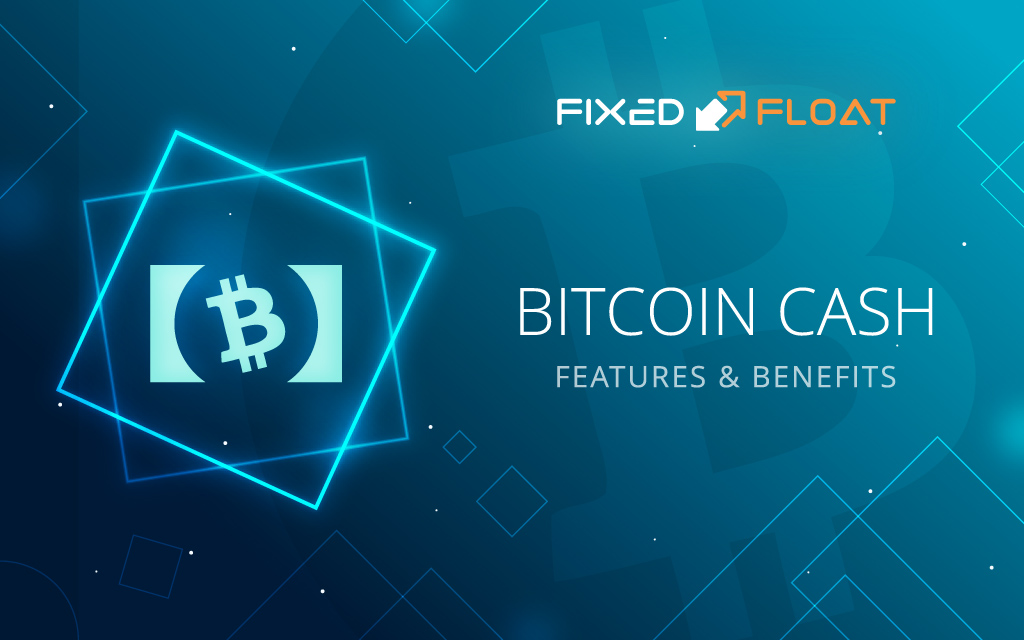 The new Bitcoin Cash coin appeared during a well-known conflict in the community of the original Bitcoin currency. In 2017, the positive trend of the digital asset market began and Bitcoin faced the problem of scalability of its own system. The cost of transactions became more and more expensive, and the speed of operations decreased significantly. To solve these problems, part of the Bitcoin community suggested improving the system's Protocol, as well as adding SegWit2x technology, which involves storing some information outside of the blockchain.

However, the largest mining pools and part of the development team insisted on an exclusive division — the hard fork of Bitcoin. But in the end, the community could not find a compromise and there was a split. On August 1, 2017, the digital market saw a new cryptocurrency based on the BTC blockchain, which was named Bitcoin Cash. The split occurred on the block 478558 Bitcoin. It had a common part of the blockchain until the hard fork, and all subsequent blocks were already formed into a new chain. Bitcoin Cash is called the most successful fork of bitcoin.

Multi-millionaire Roger Ver plays an important role in the crypto community. He was one of the first to invest in Bitcoin and urged others to follow his example. He was so excited about the idea of digital money that he invested a lot of energy in their promotion: billboards about cryptocurrency, held meetings with investors, and even distributed bitcoins for free, so that people could experience all the advantages of cryptocurrency payments themselves. He is also the founder of one of the most popular bitcoin wallets Blockchain.info and trading platform Bitcoin.com.

During the split of the bitcoin community, Roger Ver smoothly moved to the Bitcoin Cash team. He launched a major PR company through the social networks Reddit and Twitter, claiming that the Bitcoin Cash cryptocurrency is a continuation of the evolution of bitcoin. Moreover, he inspired the crypto community that this is a real bitcoin, which was once created by the legendary Satoshi Nakamoto. The crypto community is still outraged by his action.

How to get started with Bitcoin Cash

In order to start working with Bitcoin Cash, you need to have your own wallet. The choice of a particular wallet option depends entirely on your personal preferences in terms of security and convenience:

The speed of the blockchain the Bitcoin Cash

Previously, with a block size of 8 megabytes, it took up to one hour to confirm the transfer. With an increased block of up to 32 megabytes, a transaction can be completed in 1-3 minutes. On average, the network processes up to 60 000 transfers daily.
There is one feature that can upset users — the instability of the output of Bitcoin Cash blocks. Compared to Bitcoin, it can hold blocks for up to 2 hours. Bitcoin also has a similar problem, but much less often.

There are 2 types of addresses:

Commissions in the Bitcoin Cash blockchain

Bitcoin Cash has a floating Commission. In each block, the transaction takes up a certain space. The Commission is calculated based on this weight. In the first half of 2019, the average Commission per transaction was $0.0055.