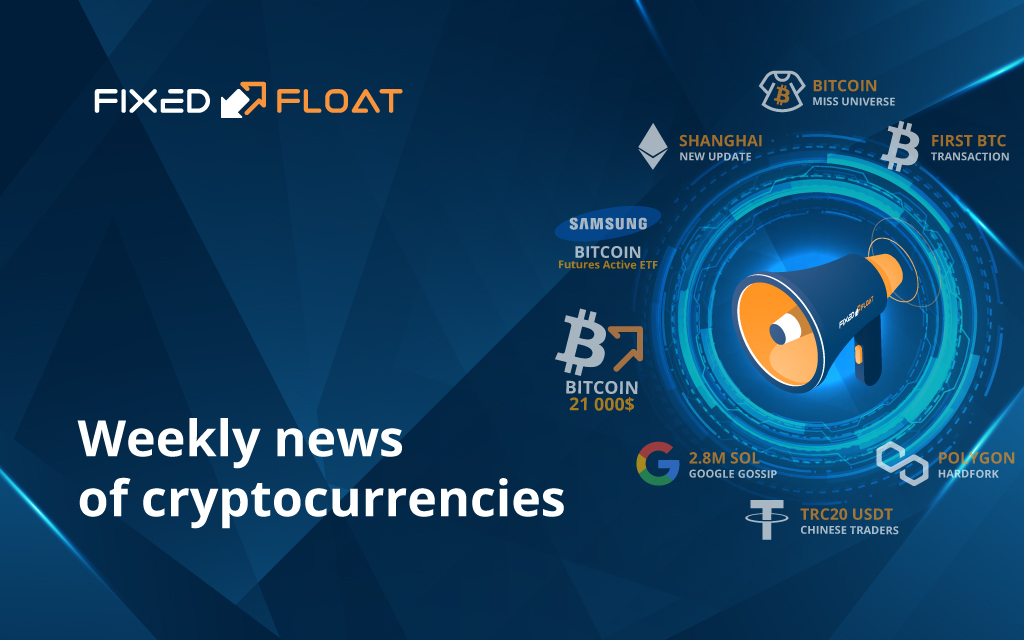 Polygon is planning a hard fork

The Polygon network update is scheduled for January 17th. The update should help eliminate gas surges and improve network security. This update is part of a major initiative to improve the technical capabilities of the Polygon sidechain, including parallelization and Polygon zkEVM. The update will protect the network from reorganization. Reorganization is the creation of two parallel block chains. It is also proposed to change the "BaseFeeChangeDenominator" from 8 to 16. This will avoid sharp fluctuations in gas prices.

14 years ago, the first transaction was sent on the Bitcoin network

It has been 14 years since the first Bitcoin transaction was initiated and its anonymous founder Satoshi Nakamoto acted as the sender. On January 12, 2009, Nakamoto transferred 10 BTC to computer scientist Hal Finney, the first ever recipient on the Bitcoin blockchain. In addition, Finney became famous for the first tweet about BTC in 2009.

Rumors appeared on the network that Google acquired 2,800,000 Solana and now has 13 crypto wallets in terms of volume.

At the end of February, there will be a Shanghai update in the Ethereum network

Ethereum developers have decided to postpone all code changes except for the Shanghai update. Shanghai will be completed on the public testnet by the end of February and will allow ETH to be withdrawn from staking. Currently, those who stake ETH and are a validator cannot withdraw their stake. The update will introduce code that will allow Ethereum network validators to withdraw this staked ETH.

A large number of Chinese trailers have stopped accepting USDT TRC20 and encourage users to convert their tokens to USDT ERC20. They explain this by saying that USDT on the Tron blockchain does not comply with anti-money laundering requirements. But there have been rumors on the net that it is related to Tron founder Justin Sun.

Samsung Asset Management (Hong Kong) Ltd., a subsidiary of Samsung Asset Management, part of the Samsung group of companies, on Friday launched a Bitcoin Futures Exchange Fund (ETF) called “Samsung Bitcoin Futures Active ETF”. The new ETF is a sub-fund of the Samsung ETFs Trust III, established under the laws of Hong Kong, the company said. According to the company, the investment objective of the sub-fund is to try to provide economic exposure to the value of Bitcoin by investing predominantly in Bitcoin futures contracts over the next month. 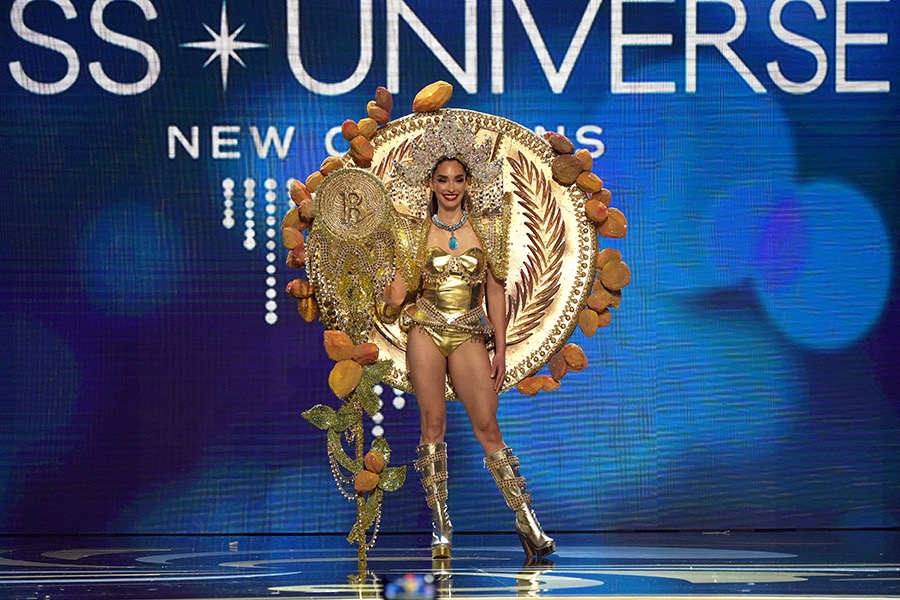