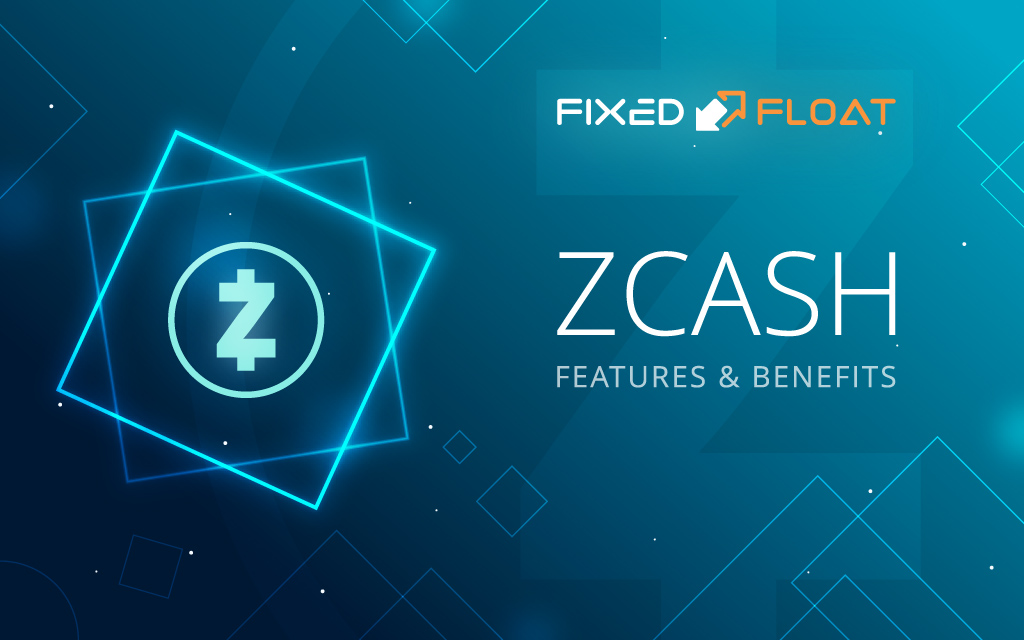 A Brief History of Zcash

From the beginning of its history, all cryptocurrencies have had a feature in the form of an open blockchain, where through the blockchain monitoring services you can track the movement of funds from certain wallets, including the amount of transfers. And after a while, states and companies learned to track and deanonymize people using the first and most popular Bitcoin cryptocurrency.

Zuko Wilcox and his colleagues from Johns Hopkins University, Berkeley, Tel Aviv University took up the solution to this problem. Development has been ongoing since 2013. On January 20, 2016, Zerocoin Electric Coin Company officially introduced Zcash (ZEC) as a fully independent cryptocurrency.

Already in November 2016, many cryptocurrency exchanges and wallets began to add coins to their platforms. At the same time, the appearance of the coin was not accompanied by an ICO or other type of fundraising, as most tokens do today.

The main feature of the Zcash cryptocurrency is the ability to ensure confidentiality and selective transparency of transactions: Zcash payments are published in a public blockchain, but the sender, recipient and transaction amount can be hidden. Zcash uses the zk-SNARK protocol, based on the principle of proof with zero disclosure. This is what makes cryptocurrency the first anonymous coin, providing a high level of security for the sender and recipient. The Zero-Knowledge protocol does not record complete information on the blockchain, making it virtually impossible to “fetch” it from the network.

Features of the Zcash cryptocurrency

Z-address is a classic that is protected by a zero-disclosure proof protocol, that is, it is completely anonymous.

In May 2018, Coindesk published an article in which experts spoke about the vulnerability of the ZEC currency, namely that when coins are moved from “unsecured” to “secure” addresses and then back, the general anonymity of operations decreases by 69.1%. Translations involving different types of addresses are much less anonymous, and by tracking user behavior, you can even get information about z-addresses.

Due to the uniqueness of the development in the field of anonymity and the possibility of PoW mining on the GPU, Zcash is widespread and has a large user base. However, due to the fact that the creators do not work with the marketing part of the project and there are questions to the main advantage in the form of anonymity, cryptocurrency is losing its popularity.

Also, due to the fact that 95% of addresses in Zcash are open, other anonymous cryptocurrencies such as Dash and Monero make up for ZEC.

In order to start working with ZEC, you need to have your own wallet, with the help of which you will receive the address where your coins will be stored. You can choose the wallet that suits you on the official website.

It should also be noted that according to the official website of the developers, the exclusively digital wallet Zcash for desktop PCs may be with hidden payments. 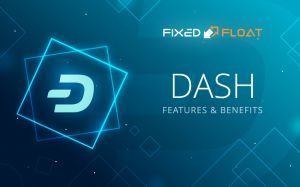 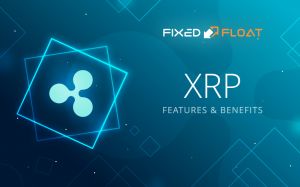 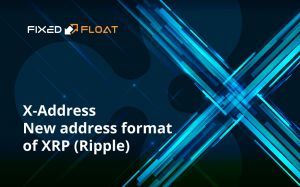