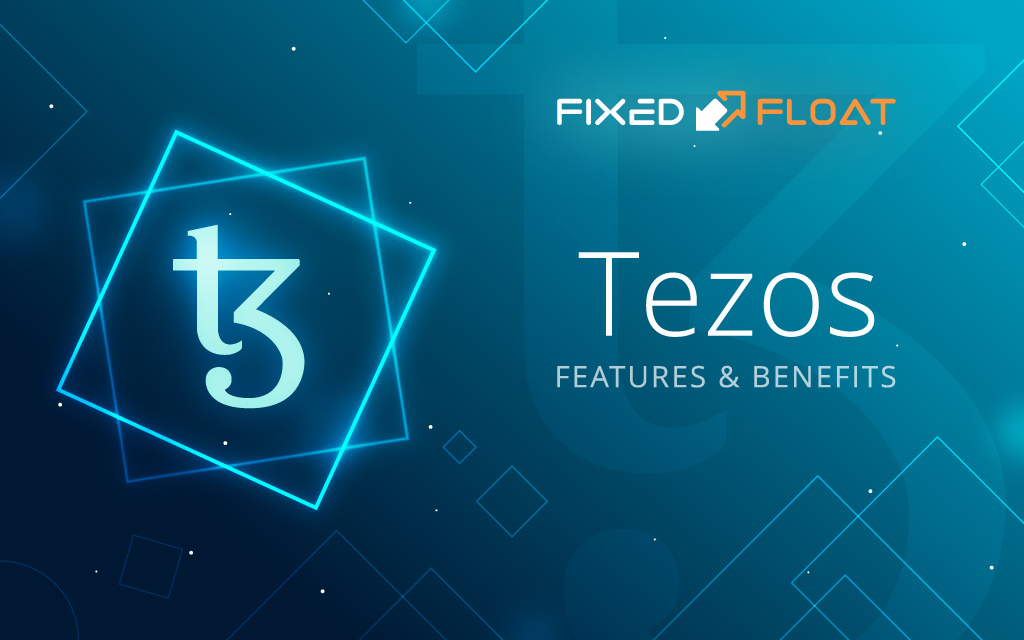 A Brief History of Tezos

Modernization, in addition to obvious advantages, often causes problems for blockchains. Interfering with the operation of the blockchain network, it is difficult to predict the result. Often, hard forks lead to volatility or a fall in the exchange rate.

If you do not implement updates, then the network will begin to experience problems: instability, technical obsolescence. Arthur Breitman and Kathleen McCaffrey thought about this problem back in 2011. They set the task of creating an improved version of the Bitcoin blockchain, in which all network participants could use an open management system and a system for generating new coins.

In 2014, technical work began on the implementation of the Tezos project. It was based on 3 principles: formal verification of the code before launching into the main chain, a protocol for continuous network updating and security. A year later, Dynamic Ledger Solutions (DLS) was founded, which began to work on creating the code for the blockchain project.

In 2017, one of the most successful ICOs in the history of cryptocurrencies took place, the creators managed to raise $232 million. Later, the project experienced a crisis, as the developers could not implement everything within the specified time frame. In September 2018, Tezos mainnet and XTZ token were launched.