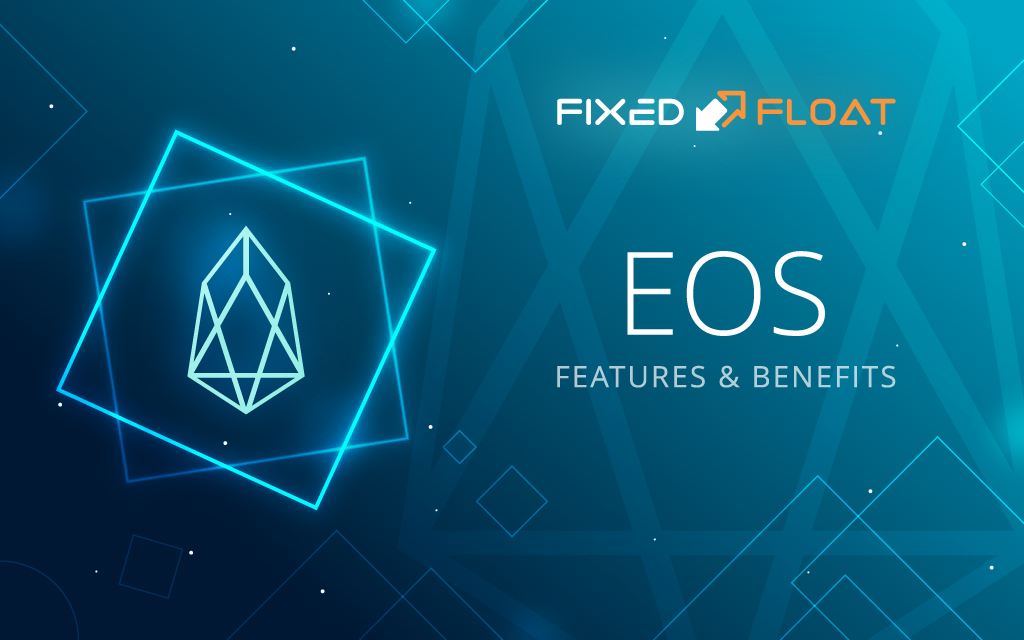 A Brief History of EOS

EOS is a blockchain platform of the Block.one organization, created in 2017 for the development of decentralized applications. In terms of functionality, it is similar to Ethereum. The platform has its own EOS cryptocurrency. In December 2021, the EOS community refused to make recurring payments to Block.one, accusing the organization of no longer acting on behalf of the network. This decision was made by EOS members and Network Foundation (ENF) block arbitrators.

The idea of the project is to combine the capabilities and prospects of smart contract technologies in one platform available to ordinary users. EOS makes it easier to develop decentralized applications by providing a service with the necessary functionality for this.

According to the developers, EOS differs from Ethereum in that it solves the problems of scaling and usability, and also uses its new Delegated Proof-of-Stake system. EOS has every chance to become a serious competitor for Ethereum.

Getting started with EOS

EOS has a number of features to consider when choosing a wallet:

Consider MY EOS WALLET. It has its own features that can cause difficulties for newcomers to the network. The wallet has three main resources: CPU, RAM and NET. They can be compared with the resources of a smartphone:

As in a smartphone, part of the memory is occupied by the operating system, so in an EOS account of 8 KB, the account itself occupies 3 KB. RAM is used when creating smart contracts and can be increased by paying with EOS currency. CPU and NET resources are similar to the gas in the ETH network in terms of how they work. They are used to perform transactions. In 2021, EOS moved to the PowerUp model. Now, to perform operations on the network, you need to buy CPU and NET with EOS coins, which burn out after 24 hours.

The platform has yet to release an official EOS GUI wallet. There is a Cleos utility from Block.one, a command line tool. It can be used by advanced users. To work safely with your account, you can create a My EOS Wallet and link your EOS account to the Scatter plugin. It should be borne in mind that the activation of an account in the EOS network is paid. Private keys will be stored only with you, without loading the network and without endangering your cryptocurrency.