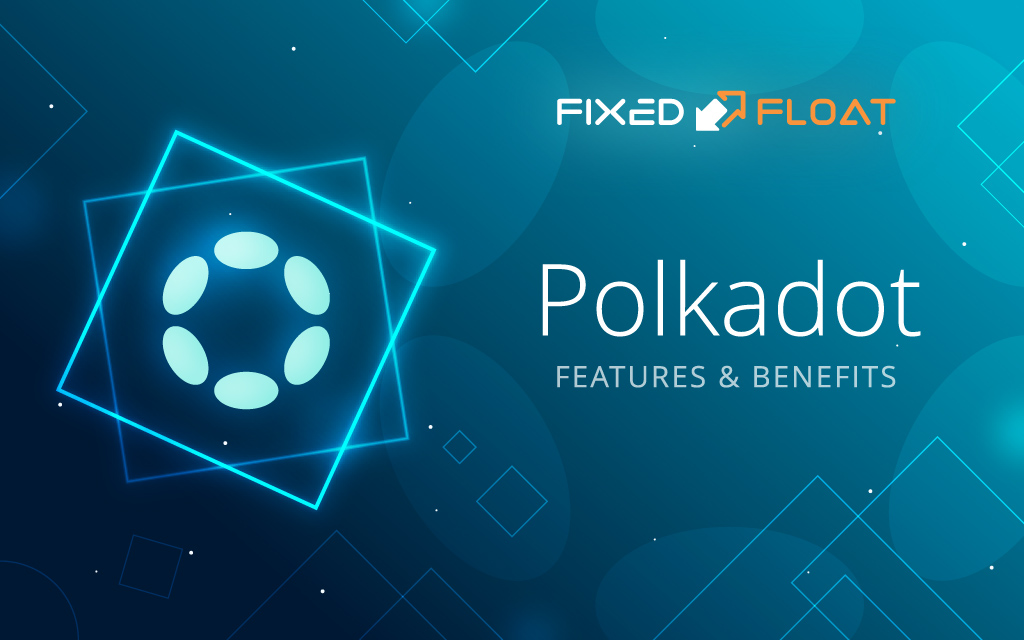 A Brief History of Polkadot

The history of the creation of Polkadot is closely connected with Ethereum. Gavin Wood, co-founder of Ethereum and developer of the Solidity programming language for smart contracts, left Ethereum in 2016 to create a new blockchain.

There is an opinion that Gavin Wood was unhappy with the slow development of Ethereum 2.0. Many ETH users repeatedly face the problem of low bandwidth, which causes queues in the network and increases fees. Wood decided to create a new scalable platform with a minimum network fee Polkadot.

In the summer of 2017, Wood began a partnership with Peter Chaban that resulted in the founding of the Web3 Foundation. The goal of the project was to create protocol software for a decentralized Internet, in which users independently own their data, transactions are secure, and information exchange is decentralized.

At the moment, Polkadot has the following structure:

In 2017, the Polkadot ICO took place, the project raised about $140 million. Then another $100 million was raised in 2019 and 2020. In May 2020, the Polkadot beta mode was launched. To date, the Polkadot blockchain is popular in the crypto community. The main currency of Polkadot is the DOT token.